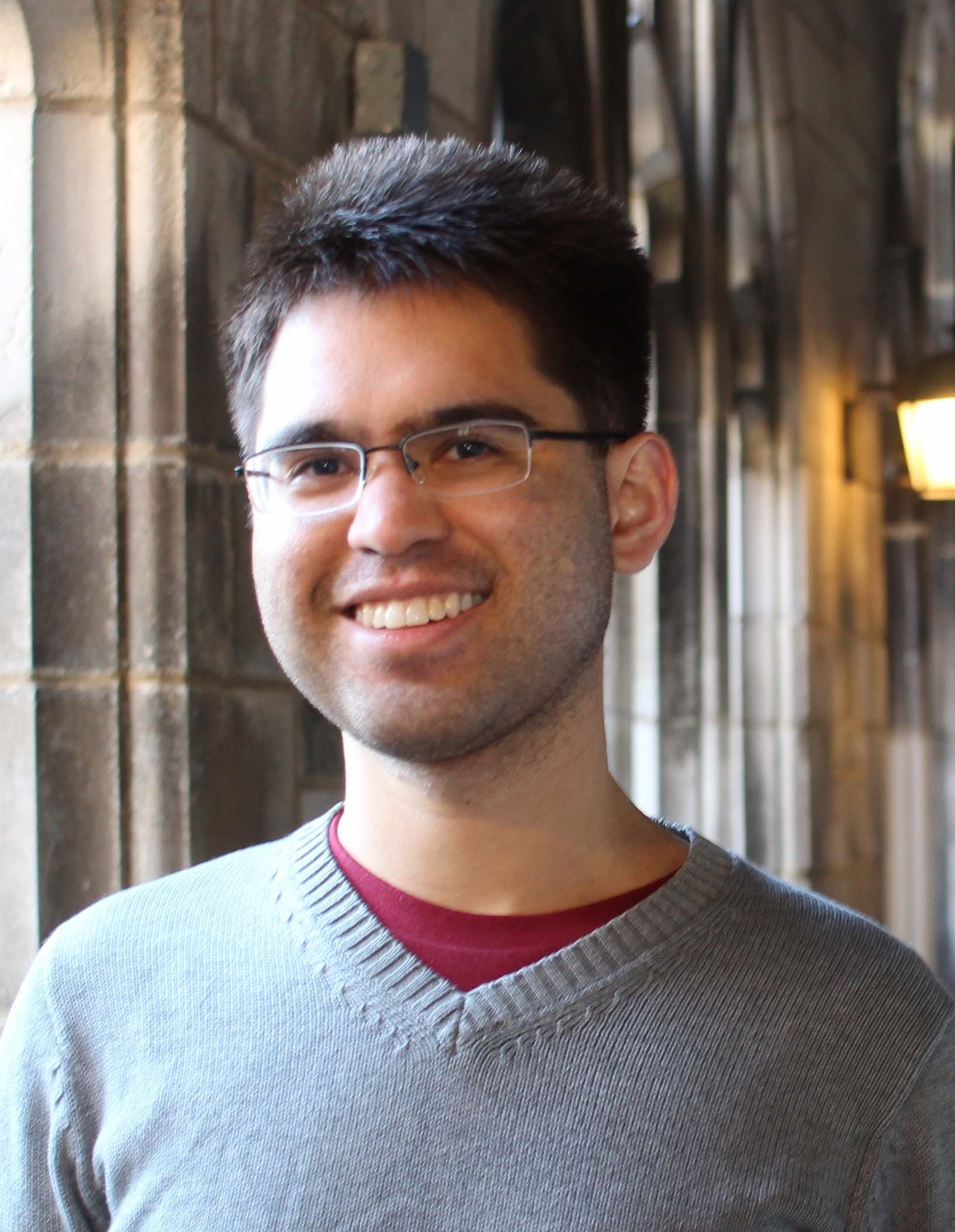 PerturbNet learns the gene network that modulates the influence of SNPs on phenotypes, using SNPs as naturally occurring perturbation of a biological system. PerturbNet uses a probabilistic graphical model to directly model both the cascade of perturbation from SNPs to the gene network to the phenotype network and the network at each layer of molecular and clinical phenotypes. PerturbNet learns the entire model by solving a single optimization problem with an extremely fast algorithm that can analyze human genome-wide data within a few hours.